Taken through a lecture given by Dr. Patrick McKeon, Consultant Psychiatrist at St. Patrick’s University Hospital. Can be found here. Just found out I can’t post videos on my blog without paying monthly. Boo, WordPress, boooo.

Didn’t really realize this. There’s a spectrum to bipolar that can be difficult to nail down without signs, such as antidepressants making no difference or even making the depression worse, in my case.

There are definitely times when my mind varies its rate of thinking. It’s no wonder I have such a hard time expressing myself during my worst depression episodes. No wonder school is so hard at the moment. Besides my mind concentrating on things other than what it considers ‘useless’ information. Even though I know I have a goal of getting my bachelor’s degree, it continues to seem too distant and far away.

You want a reason for the amount of games I own on Steam? And how many of them I’ve only played for, say, and hour or two before I never look at them again? My mania would ignore the financial consequences of my decisions. Before I went on my current round of medication, my mind would spin so fast I couldn’t keep up with all the thoughts, often depressive ones (which I’m recognizing were mixed episodes of depression and mania, which I didn’t think were possible). It spin faster and faster until eventually it would all break down into a panic attack. Or, for brief shining moments, I would feel ‘normal’ and write fifteen pages of a story in a single sitting, never to come back to it again.

Really interesting: in high manic stages, one might feel depressed (weepy, frustrated, even angry) even as their minds and thoughts are going a million miles an hour. Mixed moods. That was me a month ago. Things felt great, but every little thing would get my tear ducts flowing. Now I’m noticing that nothing gets me to that point. I feel empty. I think I just spotted my first real long-term manic phase. It starts as early as June and ended about mid-August. School stopped it. Ugh.

A third of people with high degrees of depression might actually have bipolar disorder–it’s hard to spot it because no one goes to a doctor when experiencing highs. Environment can trigger bipolar disorder, when there is a high genetic chance. There isn’t one gene that can be nailed down to cause bipolar, it’s more complex than that. Sleep disruption, stimulants, and drugs will usually have a more powerful effect on those with the condition.

I’m taking Lamictal (lamotrigine) and oxcarbezepine for mood stabilization and risperidone for dealing with highs… Lamictal can be used for lifting lows, but I wonder if I’m taking enough at the moment. I’ll have to ask that next time I go to the doctor.

In all reality, I’m just searching for a way to deal with what I’m feeling at the moment. And I don’t know what I’m feeling. I wrote myself a very depressing letter yesterday and then crossed it all out. I didn’t tear it out of my book. I think some of what’s there is worth keeping, if only for the memory of writing it. Right now, I’m trying to search for this answer: is it me or my depression that is separating me from receiving the Spirit? I want to say it’s a combination of both… but that’s seems too quick and easy an answer. I find it difficult to say prayers and read scriptures because of my lack of emotions and difficulty of concentration. And my want of isolation and control keeps me away from church… and school. And this leads to further depression and lack of control. Exercise does nothing much more than making me tired, and food reminds me of the horrible condition of my teeth.

I guess I just need to do these things until I start to feel something positive. But to me, it’s like saying I’ll go for a drive and see if that makes the blindfold I’m wearing fall off. There’s a disconnect there. The answer doesn’t lead to emotional success. All I can do for the moment I watch for these signs and see what triggers what. In the meantime, I’ll do what I can to make it through every day.

I’m writing a story again, which hopefully I’ll post here–I’m not manic at the moment, so that’s a success unto itself I guess. So there’s that. All alone, listening to music, and managing my mind into a single track… I’ll stick to writing. It’s the best of all possible worlds.

2 thoughts on “Learning About Bipolar Disorder” 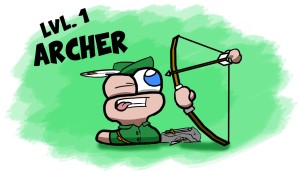 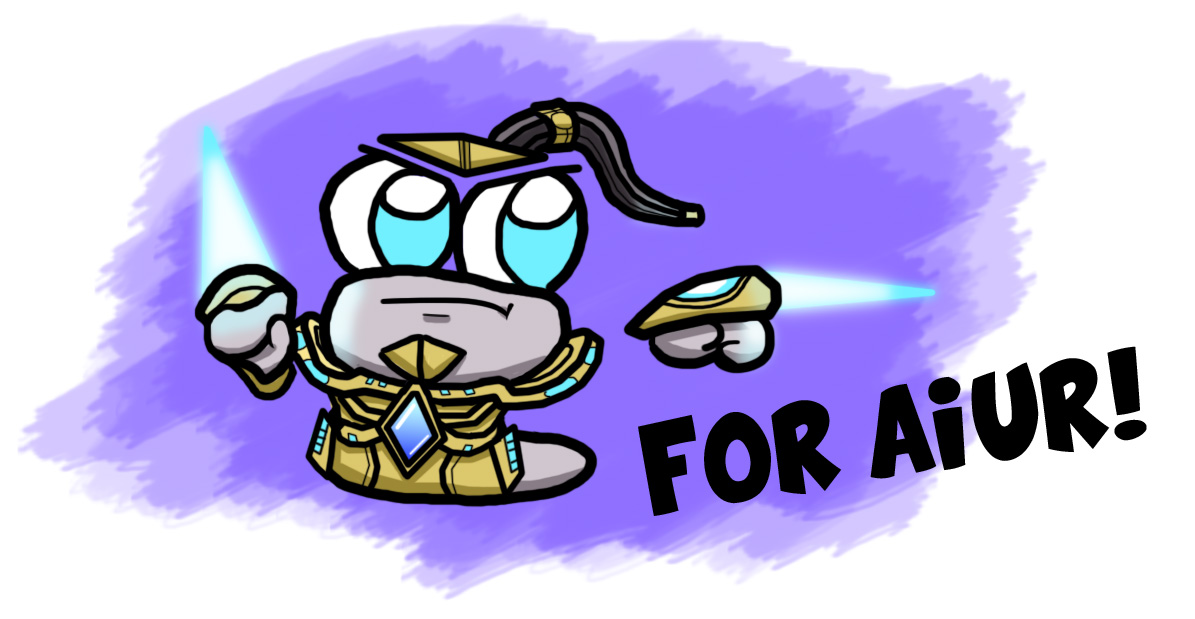